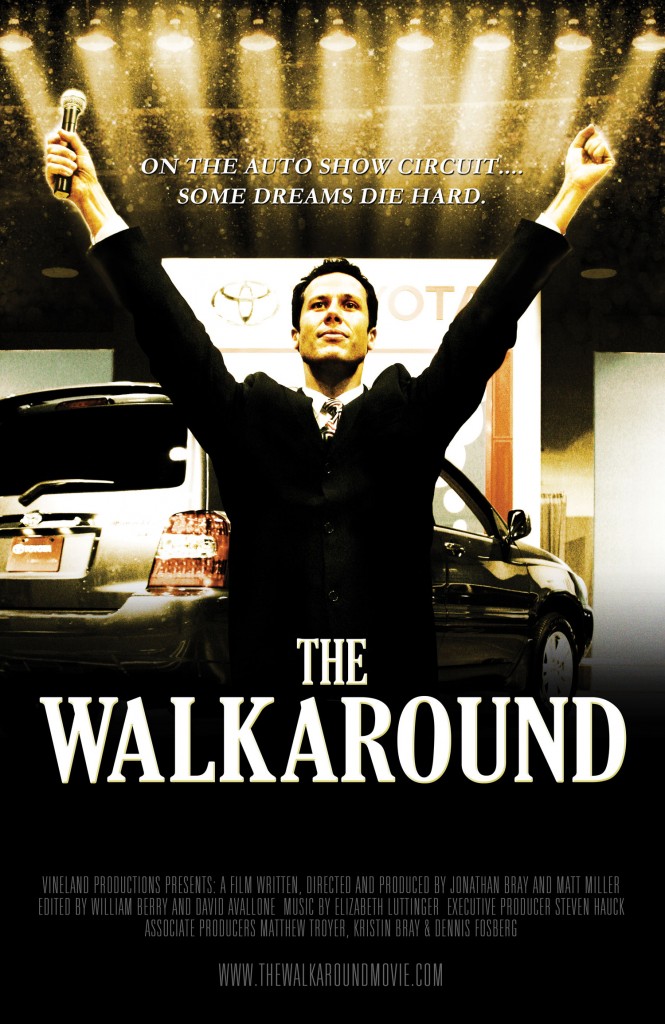 A hilarious mockumentary about auto shows in the vein of Spinal Tap, Waiting For Guffman and Best In Show.  Shot at actual auto shows by real product specialists, this indie favorite has a verisimilitude unlike any comedy of its kind.

Filled with hysterical supporting characters, it centers around Johnathon Johnson, a veteran auto show narrator who takes his job far too seriously and is determined to make it a launching pad for his acting “career.”  After taking Jason, a seemingly innocent and naive newcomer, under his wing, a friendship develops that leads to obsession as Jason starts acquiring all Johnathon has ever desired, leaving Johnathon grasping for one final shot at glory at the New York International Auto Show.